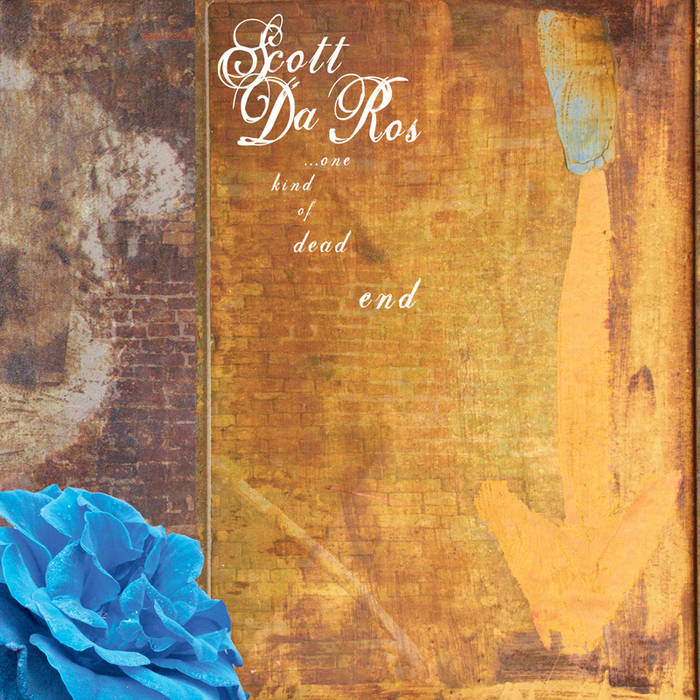 “One Kind of Dead End, contains gorgeously violent — but never industrial — difficult Dark Magus beats that sound like what DJ Vadim would have done if he moved to Chernobyl after making Repertoire and his MPC mutated into a Dalek.” – CokeMachineGlow

“…I thought this was going to be a hip-hop-album, experimental yes, but this sounds like the soundtrack to a bad horrorfilm taking place in the year 2206.” - Groove

“Scott Da Ros’ debut album “…One Kind of Dead End” is a sonic landscape of musical influences set to a beat driven backdrop which gives the listener a sense that this may be the “Dark Side of the Moon” for hip hop…an impressive debut record. Da Ros has not only stomped the terra of conventional music, he has twisted many of its aspects to create a sound of his own…This album will not only appeal to fans of the current indie hip hop scene, but to anyone who is open to new and brave musical ideas. “…One Kind of Dead End” is simply a great album.” – St.Cloud Chronicle

“Two words are essential to qualify this first album: dark and ambitious. The compositions of Scott Da Ros plunge us body and heart into the most total blackness.” - Popnews

“This is either going to be one of your favourite albums of the year, or you’ll never listen to it — there is no middle ground.” – Exclaim Magazine

”Big impact more than when I listened to defjux and anticon for the first time. The dark and beautiful beats are gonna kill any other hiphop. It becomes a standard of new hiphop. Promise.” – Tower Records Japan

“An expensive playing with rhythms and sounds, that draws on a vast range of references from the corners of the music landscape. (…) The album is one big mix of drones, noise, ambient elements, electronic surprise attacks and unpredictable beats. (…) It’s great to see that there are still producers that really dare to take some chances and try to push the boundaries.”- Geiger

“Da Ros creates intricate loops that are backed up by even stronger beats. In its quieter moments, One Kind of Dead End reveals a disquieting, urban sensibility that is equal parts industrial, gothic, and electronica…Da Ros has created a dense, eclectic album that…is well worth your time.”" – Autres Directions

“If you like your hiphop dirty, gritty and lo-fi then I think there’s no doubt you’d be salivating over this, it’s unusual to get something this unashamedly grimy hitting the shelves at the moment actually” – Boomkat

all songs produced, arranged and mixed by Scott Da Ros
except Monster Mashout mixed by Ren.
Mastered by J.Lapointe at Archive Mastering

Bandcamp Daily  your guide to the world of Bandcamp